As I was running around the Bethells Lake this afternoon I got to thinking ..

I wonder if I could beat James around the lake? … 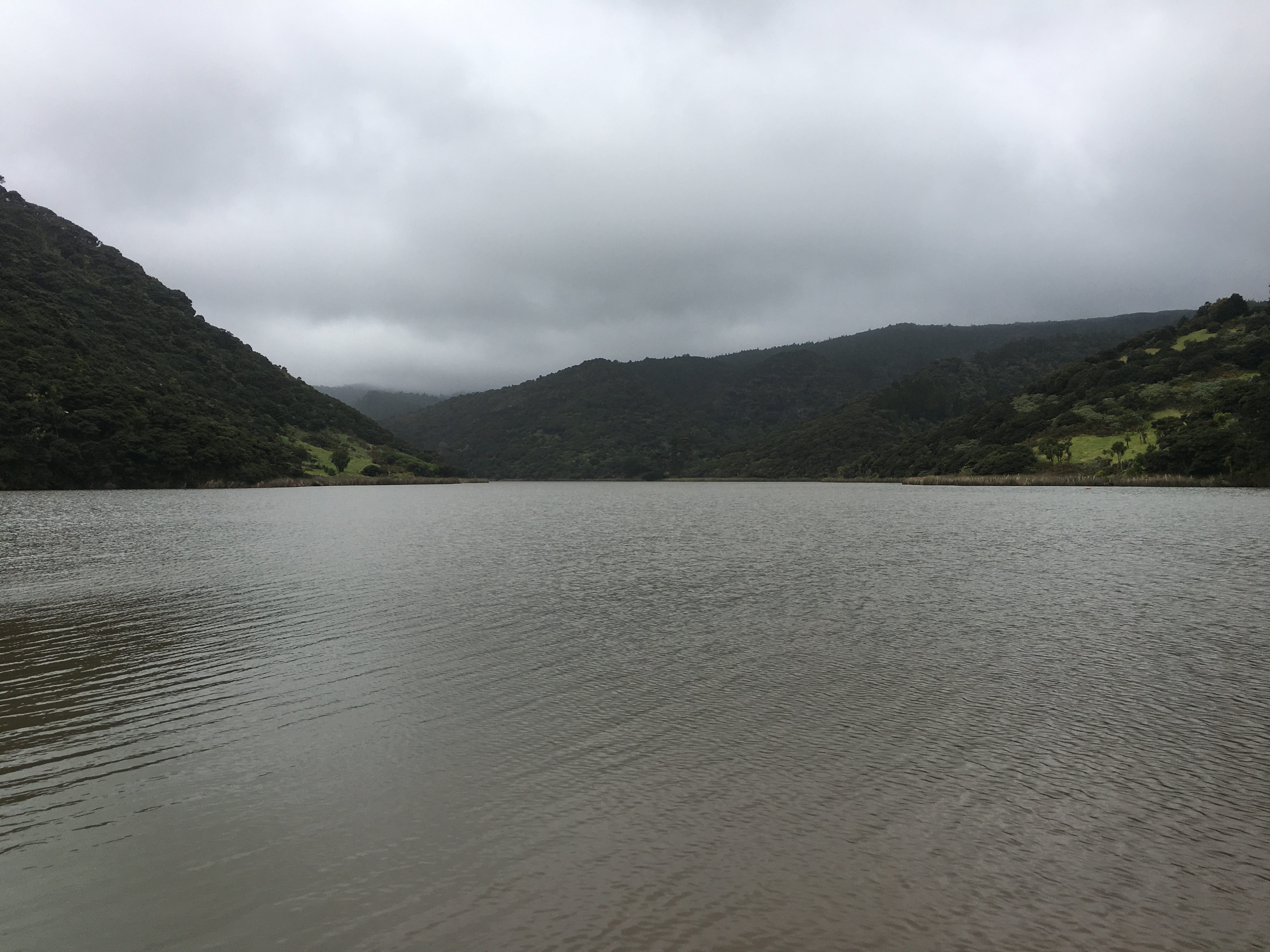 Now obviously I don’t mean if we both ran, because he could probably give me a 1km headstart AND run blindfolded and he’d still be the favorite to take out the race BUT what if I paddled around the lake while he ran it.

Now that would be interesting ..

I’d say that he’d still be the favorite but I’d have a fighting chance if the trail stayed the quagmire that it’s been throughout most of this Winter. Although in saying that, James is much lighter on his feet than I so he doesn’t seem to sik as far into the mud as I do even though he’s heavier. 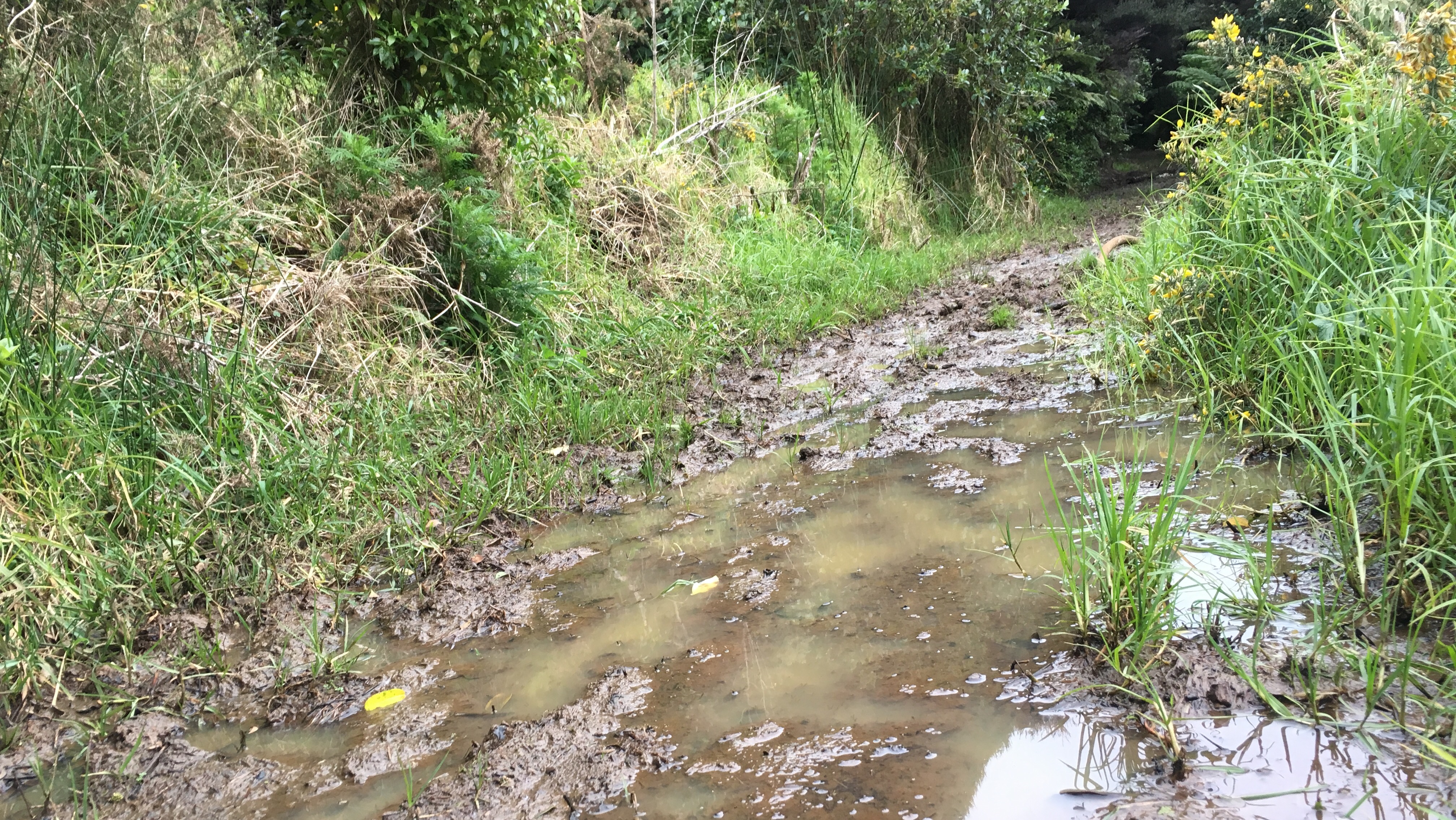 If I ever get round to taking him on, I’ll let you know.