Is that what you do now? 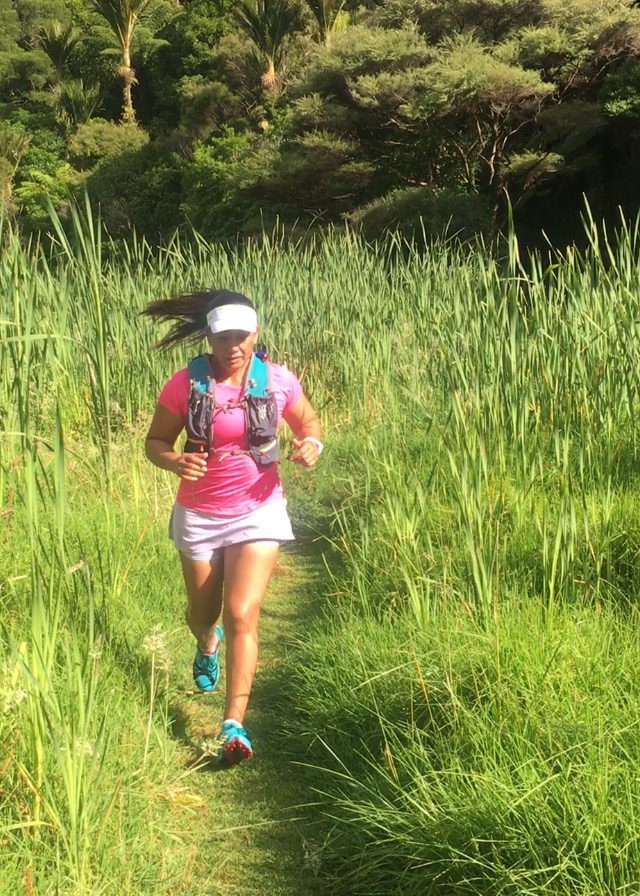 The other day I was catching up with a friend that I hadn’t seem in some time and by “some time” I mean 5 years, so a significant length of time.  Anyway the subject of trail running came up and they said “So is that what you do now?” .. “To keep active?”

Looking back over my life (gosh I sound old) I’ve always been “something”.

I was a squash player, then a bodybuilder, then I became a runner, I went to multi sports, then I went back to bodybuilding (after popping out a couple of kids), then I found Ludus and fell in love with burpees and flipping big arse tyres.  After that I took up crossfit till I missed Ludus and went back it was during that time that I fell back to running.

As you can see, I’ve always been an all or nothing kind of girl ..

But something or I guess, someone (being me) changed.  I stuck with the running after moving onto the trails because quite frankly road running although great exercise where I found I could eat pretty much whatever I wanted and not get fat is SO mind numbing that I knew it wouldn’t hold my interest after I’d completed my goal of doing a half marathon event.

Trail running opened my eyes to the fact that you could do something just because it made you happy.  I was never going to be fast, in fact I spent the majority of my time on the trails either walking up big arse hills or clutching at trees for dear life whilst coming back down BUT I didn’t care because;

My knees were also thankful.  They prefer trail running to road running.  I’m not sure if it’s because I can’t run as consistently on trails or if the ground underfoot is just more forgiving or (perhaps more likely) it’s a combination of both things, but one thing is certain, trail running has really changed my life.

It has led to so many other things.

For example, after James and I ran the Hauraki Trail (which after the uber cool tunnel is BLOODY BORING) we ended up riding the trail with the kids because quite frankly cycle trails are designed to be ridden (because you can get through the boring shite quicker) 😉 Since then we’ve traversed the Twin Coast Cycleway in Northland and I’ve travelled solo to the Coromandel to ride a section of the Kopu to Kaiaua cycle trail.

Sure,  I trail run to keep active BUT I also mountain bike (badly), I ride cycle trails (less badly), I paddleboard, I attempt SUP Yoga and just lately I’ve been crawling around like a monkey and hanging off playgrounds like I’m on an episode of Ninja Warrior ….

I guess I’m a Jill of all trades, but a master of none. 😉