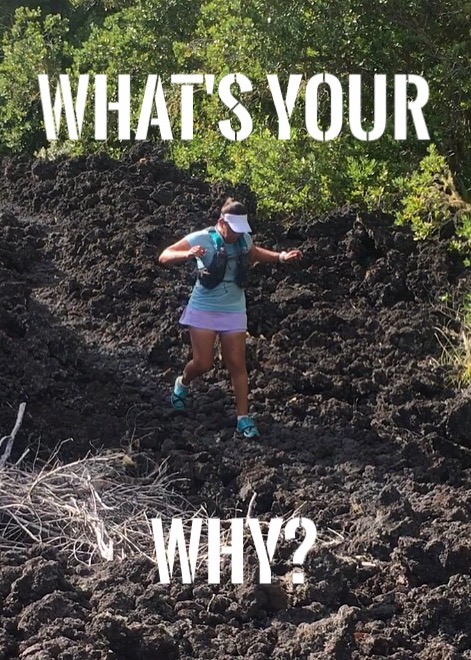 I was heading out for a walk with Miss 9 one Saturday morning and I asked Master 8 if he’d like to join us, to which he replied .

No thanks!  When I go out with you, I just walk.  I really need a challenge – only Dad understands that, I’ll wait for him to get home from work.

I giggled and left him at home with his Grandparents while us girls went and got some exercise.

Later on (after Master 8 had been out for a run with his Dad), James and I went for an evening stroll and were “discussing” Master 8’s earlier comments.  James was explaining to me how serious Master 8 was about the training sessions that they had been doing together when I replied (only somewhat jokingly) ..

“You make it sound like what I do isn’t serious!”

I for one think some of the stuff I do is pretty f**king epic especially when it’s generally been accomplished on sheer belief that I can do it, rather than any actual athletic ability or training.

To which he replied – “No, not at all, I’m just saying that what you want out of your training is VERY different to ours”, he continued, “You train for health and wellness, whereas we like to train for performance.”

He’s right, at this point in time, I pretty much move because (as the saying goes) use it or loose it!   As such I choose to do things that make my heart happy (on both a cardiovascular and emotional level).  After all, if you “have to do something” it should dam well be something you enjoy – life is way too short to be doing shite you don’t like (regardless of how good it is for you).

It’s really as simple as finding your why and then finding what fits ..

For example Master 8 wants to be able to run further without stopping so his training consists of running drills that are going to help him achieve that (which to me sounds like the MOST unfun thing ever) whereas both our male folk can’t wait to hit the pavement and bond over their regularly scheduled sweat fest.

I on the other hand tend to pick whatever activity “floats my boat” on that given day ..

After all, apart from keeping myself from becoming old, fat and useless, I’m somewhat goaless.  This is quite a new and somewhat novel experience for me, but I’m rolling with it (for now), who knows on a whim I might decide to do some “hairbrained” thing that I haven’t trained enough for, but for now I’m happy just experiencing what it feels like to move for no other reason than I feel like it.