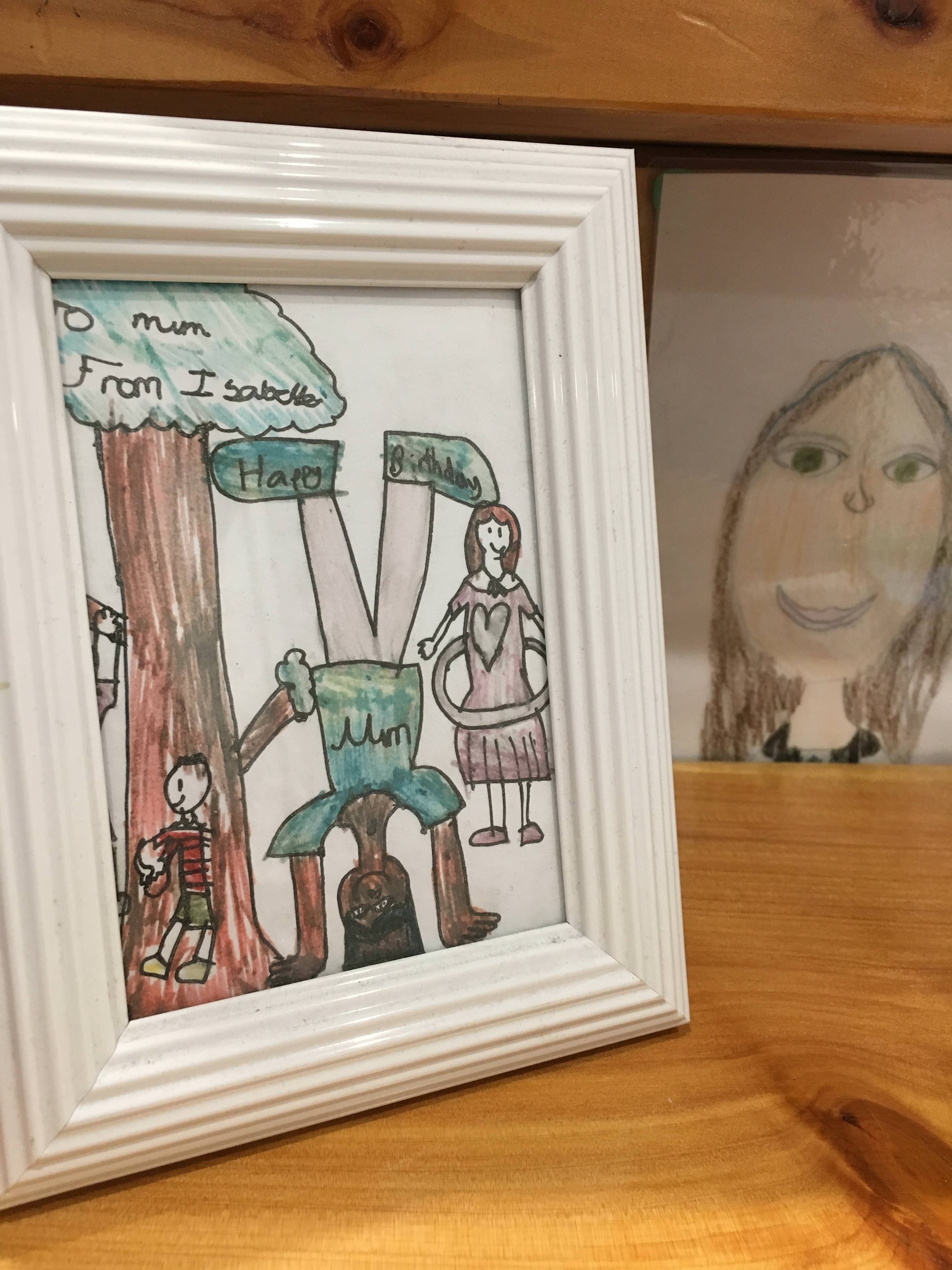 I remember when I had a teeny tiny Issy she’d blissfully spending hours  on my knee while I pointed at my body parts and named them for her.  I’d put my hand on my nose and say “nose” (in that annoying baby voice that people without children hate) and she’d thrust her pudgy little hand towards my face and said “nooooose!” “nooose!” Proving that I’d given birth to a genius. 😉

At that age parents “get” that our kids learn a lot by imitating what they see, which is generally why second borns tend to develop quicker than first borns (unless like Elias, you had an older sibling who wouldn’t let you get a word in edgeways and ran to get anything he so much looked in the direction of).

Believe you me – that wouldn’t happen these days, she spends most of her time either ignoring him or hiding in her room ….

Anyway, as they get older it’s extremely easy for a parent to forget that their kids are still watching, after all they rarely imitate us as directly as they used to back in the “this is my nose” stage of development, these days the only direct imitation going on is when I find Issy wearing my clothes and shoes!

So it’s always a lovely surprise when one of my kids does something which makes me realise it’s because they been watching James and I going about our daily lives.  You see, every year since becoming a Mum – I received home made cards (for any and all occasions).    The one I received in 2016 was a family portrait which Issy had drawn that now sits framed on my desk.  The boys were climbing a tree, Isabelle was hula hooping and I was doing a handstand, because that’s typifies the types of activities each one of us does.

This year Isabelle went a step further and she made her Mum a book filled with not only her art (which I always love), but she’d also searched online for inspirational quotes that she thought would resonate with me – all because she’d quietly been watching me while I wrote in my diary each night. 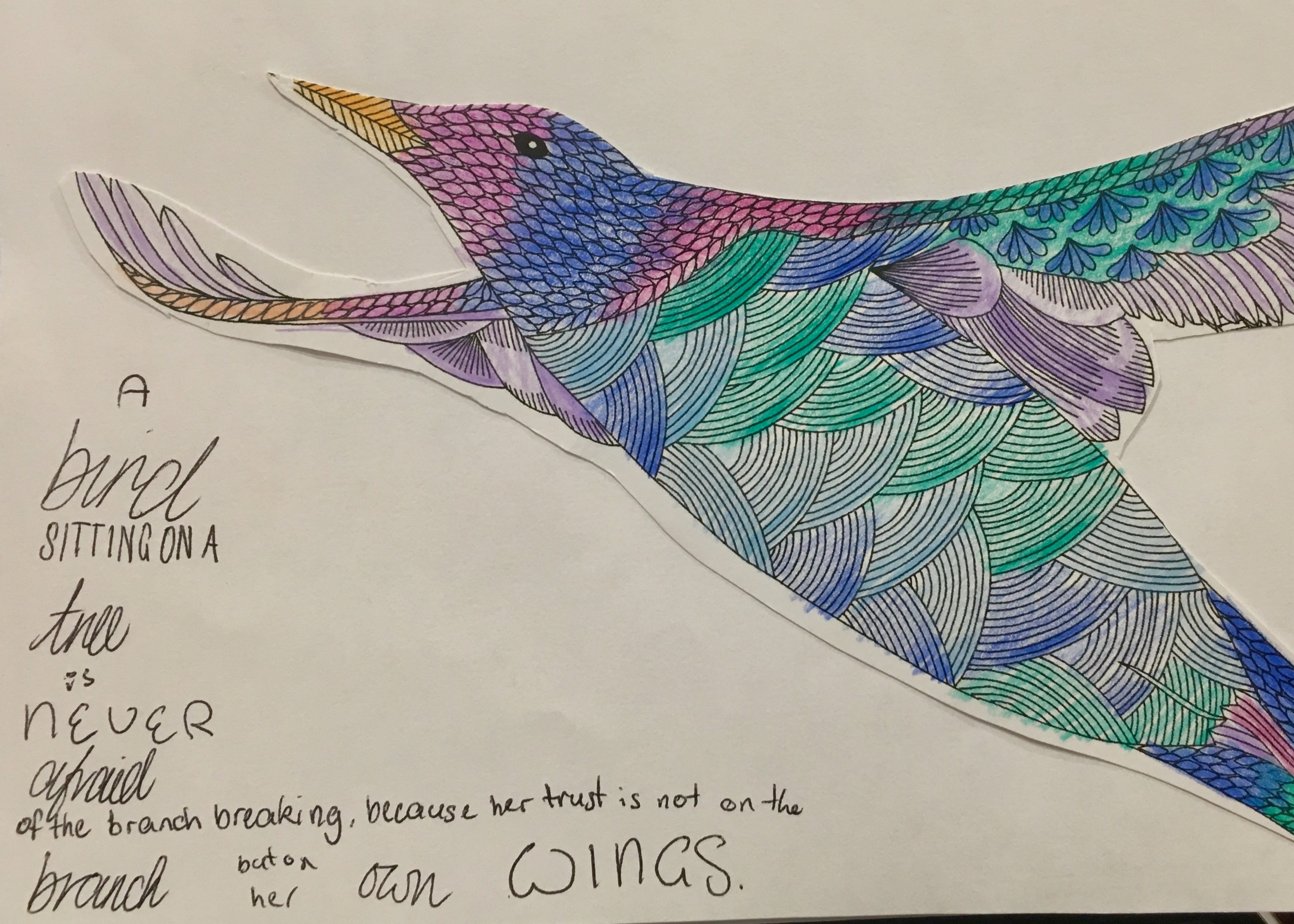 I’d love to be all “fancy” and say I that I  was journalling (because that’s quite the thing these days)* – but that description would be over reaching – I pretty much just write in when my bills are due and make my diary look pretty lolol BUT I do love a good quote .. I mean who doesn’t!

*I’d love to “learn” how to journal, so hit me up if you’ve read any great “how to journal for dummies” articles.