The Art of Brewing Kombucha 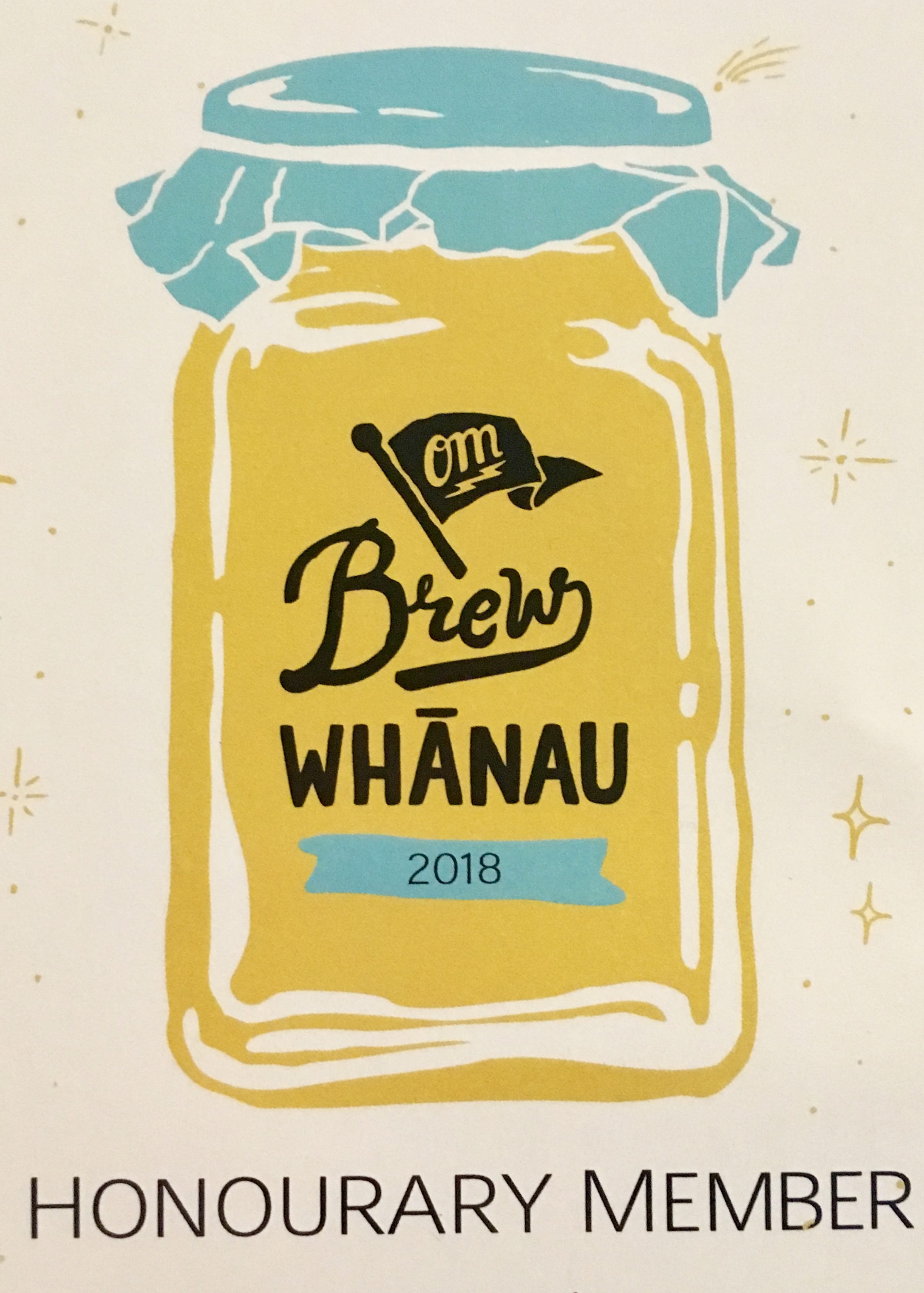 OK, so firstly I have to admit, I’m REALLY late to the Kombucha party – some of the people in my social networks have been drinking and brewing the fizzy goodness for years.

I on the other hand had my very first taste of it just over three weeks ago when I attended a Mini Detox Retreat and Aleks (our host) shared her homemade Kombucha with us.  OMG NOM!

For those of you who are unfamiliar with Kombucha it’s a fermented tea which has been enjoyed as a medicinal probiotic beverage for over 2000 years throughout the world. It’s created by a SCOBY (Symbiotic Cultre of Bacteria & Yeast) which kind of looks like a cross between a legless octopus and a squished mushroom which is left to feed off a mixture of tea, water and sugar to create a fermentation effect, the SCOBY converts most of the sugars to live acids and enzymes, creating a natural effervescent carbonation.

So, once again when “big brother” put the Organic Mechanic Art of Brewing Kombucha workshop on my Facebook newsfeed I took it as a sign (other than big brother is always watching) and made a donation to the OM boys from my “do more cool shit” bank account, I mean that’s what it’s for – right?

So I don’t miss anything I’ll let the aforementioned boys tell you more about it;

The Art of Brewing Kombucha experience is a workshop to equip you with the wisdom and know-how to continue brewing amazing quality kombucha at home.

WORKSHOP INCLUDES
– Walking away with your own 3L brew
– Step by step explanation and theory
– Lessons and tips from the last 5 years of brewing kombucha
– 3L Brewing Jar and SCOBY included
– OM Kombucha on tap throughout the night
– Time for all the Q&A you need
– Banter from Organic Mechanic brewers Rajeev and Dylan Steeples.
– Induction into the private OM Brew Whanau Facebook group

Now, I will mention here that if you sat down and imagined how a brewing workshop would go, this is probably not it. Our evening started with coming together into the space with some cleansing breaths, then each person giving a mihimihi (or at least a hi my name is _____ and I’m into _____) there was even some meditation and chanting as the best Kombucha is *obviously* infused with as much love as you can squeeze into the jar.

To be fair, I was totally open to whatever the evening held, I mean before I understood the brewing process my biggest question was if Kombucha was a living thing, why wasn’t everyone as sad as I was that we were going to “kill it”? Thankfully it turns out the SCOBY (which is the living part) is plucked safely out of the fermented tea before you bottle it which was a great relief because I’d named my SCOBY. In fact when it was explained that she (Mary the SCOBY) would have babies, I imagined a SCOBY tank much like an aquarium filled with fish, but upon bringing her home, I’m not sure she’s going to be quite as entertaining to watch as I originally envisaged.

As Mary has only been home for one night, I haven’t successfully brewed any Kombucha yet and as more than a few people attended the workshop because they had tried brewing Kombucha before and had failed, you’ll have to watch the space and see how Mary and I go.