For the past few weeks I’ve been attempting to incorporate meditation into my fitness/wellness routine – I’ve even downloaded an app*.

The one time I really felt like meditation had been “just what I needed … ” was on a random (and particularly shite) Monday when I came home, threw a pillow onto my yoga mat, closed my eyes and sat and listened to a guided meditation called “Releasing Frustration” although to be fair, I’m guessing it REALLY helped that the person leading the meditation sounded just like Sean Connery. *swoon* 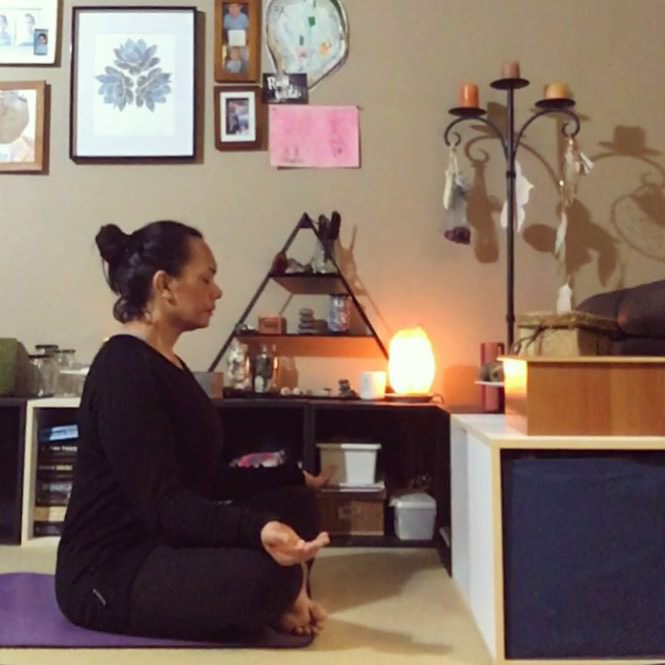 And then there was the time, I was settled in bed (I’d been reading) and I thought, ooooh, I’ll do a nice relaxing meditation before I go to sleep. I opened up my meditation app and found a Sleep Meditation which was led by a kiwi** – hmm why not .. let’s do it.

I got comfy and shut my eyes. The first thing I noticed was that the kiwi “guide” did not sound like Sean Connery (should probably have seen than one coming) which then led me to think how this was perhaps the first time I’d really noticed that us kiwi’s have an accent, which then led me to scold myself for not being all zen and relaxed.

I guided my mind back to the task at hand and relaxed my senses ..

* The app is called Insight Timer
** The kiwi was Franko Heke