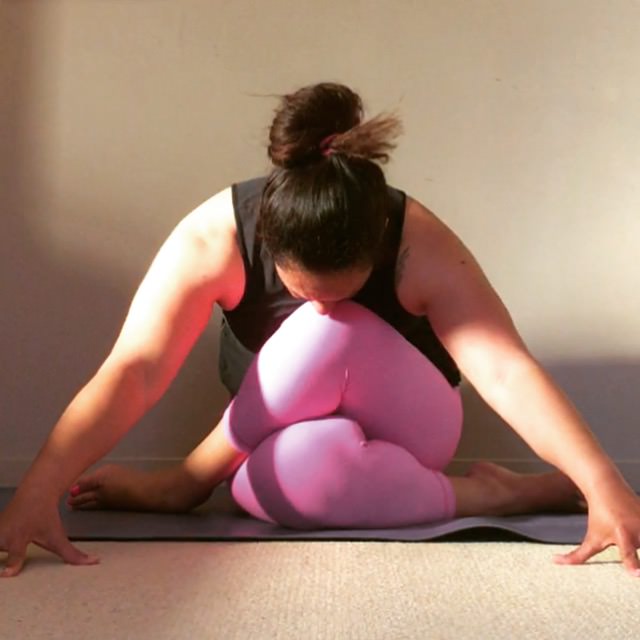 A couple of years ago my New Years Resolution was to buy less shit (that I usually didn’t need in the first place) and put that money towards going out into the world and making memories.

When I first mulled over the idea I wasn’t sure I’d be successful – after all, it wasn’t rare for me to buy a new pair of shoes every month so, it was somewhat surprising and rather empowering to find that it was in fact quite easy to go without buying new clothes or shoes for an entire year, which if you think about it is rather a first world problem right? There are people who worry about putting food on the table and a roof over their head and I’m over here in my own little bubble worrying about not being able to get a new pair of running shoes!

To this day, I still choose to use my discretionary spending money to do stuff rather than to buy more things that invariably just end up cluttering up the house, so it makes sense that for my birthday this year I’ve chosen to treat myself to experiences rather than consuming more stuff.

I initially toyed with the idea of a tropical yoga retreat (because it’s freezing here which in short is my idea of hell – but colder). A tropical yoga retreat sounds like heaven on earth – sun, sand, power yoga in the morning, paddle boarding all day and restorative yoga at night and I mentioned sunshine right? Sunshine, oh how I miss thee ..

Unfortunately, it turns out that tropical yoga retreats cost more than I currently have in my “Julia’s Awesome Adventures Account” so I’ve had to settle for a less tropical (aka cheaper) alternative, so instead of a week long yoga retreat in Bali, Fiji or the Cook Islands, I’ve booked myself into a Winter Wellness Retreat in Waihi.

In theory a retreat seems like bliss, however those who know me in real life will understand that something like this is actually quite counter-intuative for someone like me. Being an introvert I prefer my own company and socializing with a bunch of random people I’ve never met before sounds like hard work BUT if you do what you’ve always done, you’ll get what you’ve always got – right?

And, it’ll be good practice for next year when I’ll have saved up enough money for the tropical version! Surf, sun and sand makes even the most introverted amongst us put up with people. 😉